WHICH PC DO I NEED?

Here you will find our guide to building the PC to meet your needs:

Choosing and creating your own PC can be an expensive route to go down when you do not know what you need, You get a system in your head and then you price it up and with several upgrades that appear to be minimal price difference can soon add up.
We hope that our guide ensures you get the right system for you at the right price.
The first few questions you need to as yourself, "What you are going to be using the system for?" and "What your budget is?".

For Gaming
Choosing and creating your own PC can be an expensive route to go down when you do not know what you need, You get a system in your head and then you price it up and then you see several upgrades that appear to minimal in price difference, this soon tallies up, we hope that our guide ensures you get the right system for you at the right price.
Gaming PCs come in a near-endless variety of sizes, shapes and configurations, so you'll need to consider what type of gamer you are before you decide on the spec you want. If it is price in mind then the main aim to ensure that the graphics card is the main priority for Gaming, so get a rough idea of your budget then scan our PC's by Price, alternatively create your own using our Online Custom PC Configurator. For entry level gaming, which is one of the most common options for the early teenager era, the like of Minecraft can give hours of joy and the PC specification is quite basic. We recommend that you consider our gaming system which are classed within the Beginner range and majority are PC's under £500.
Do I need an SSD/M.2?
In short no, but one of the most common configuration is to have Windows on an SSD or M.2 drive, if you can afford a high in size drive then happy days, as your Windows and your games can all be stored on one drive and you will then get the best performance possible. Value for performance, a small SSD/M.2 and then a larger standard HDD are a good combo, the larger drive used to home the ever growing sizes of games.
How much RAM do I need?
8GB of RAM is a must now, anymore that this is not needed unless you are High End gaming with the likes of GTA V and other multiple tasks in the background running. It is safe to say that with 16GB of RAM then this will most surely future proof you for the titles released in the next few years.
What Graphics do I need?
If gaming is your life, then the more you invest in the graphics card then the better performance you will get within your games. Shall I have AMD or Nvidia, this is hard one, as you may or may not know, when one side releases a new card that appears to be the next big thing then you can guarantee that on the opposition will have something up their sleeves to out perform them with price and performance. See what the latest graphics cards perform at over various games and resolutions:

For Video/Graphical Work
Although it is not a necessity we would always advise that an Intel i5 option or a AMD Ryzen 5 for processing performance. Although some heavier intensive CAD software can utilise the graphics, the CPU and the RAM are the main priority for this use. We have a dedicated range for such use which you can find under the Photo & Video PC's. These are hand-picked components that we think for the price given will give the best performance.
Do I need an SSD/M.2?
Not a necessity, however having such drives as your main boot drive then you will benefit from the speed increases on opening the programs installed to the drives. For Video editing, if working on large files it is a good idea to have such a separate drive to use as a scratch disk, A scratch disk with quick data read & write speeds will reduce the impact of running out of RAM. A scratch disk with quick data read & write speeds will reduce the impact of running out of RAM, by ensuring your CPU can access data not stored in your RAM as quickly as possible. Often the files you are working with are far larger than your RAM can hold anyway, so running out is inevitable, in these cases, using a speedy scratch disk is especially beneficial. Using a scratch disk will also ensure that your RAM can access your data as quickly as possible. Further increasing performance.
How much RAM do I need?
For the latest version of Photoshop, at least 8 GB of RAM is recommended. Photoshop uses random access memory (RAM) to process images. If Photoshop has insufficient memory, it uses hard-disk space, also known as a scratch disk, to process information. Accessing information in memory is faster than accessing information on a hard disk. Therefore, Photoshop is fastest when it can process all or most image information in RAM.
What Graphics do I need?
Although a considerable amount of specialist software is adding GPU acceleration support, the current demand on the video card is actually relatively light. Even an entry video card will be able to provide a huge boost in performance for GPU accelerated effects and there is a sharp drop in performance benefit by using anything more than a mid-range video card. There is still a performance benefit to using a high-end card like the GTX 1080, but beyond a GTX 1060 you are only going to see 2-3% faster performance by upgrading to a more expensive card, unless you like your gaming also.

For Home/Office use
Intel's latest Celeron and Pentium ranges are the most desirable CPU choice at the moment. These support the latest DDR4 technology. We have a dedicated Home & Office PCs section.
Do I need an SSD/M.2?
Not a necessity, however having such drives as your main boot drive then you will benefit from the speed increases on opening the programs installed to the drives. You can pretty much safely say that once you have had a system with an SSD/M.2 drive included then you will find it hard to go back to one without, the general speed increase is so noticeable that when you revert back it will enlighten you to your impatience.
How much RAM do I need?
For everyday use 4GB can be an option, ideally the ideal amount of RAM for any desktop PC now is 8GB. Majority of people will want several tasks performing at the same time which will take up your system RAM. Youtube/E-mails/Office/Websites all running together can creep upto the 3/4GB level, so 8GB is advisable.
What Graphics do I need?
Here you have go to ask yourself the question "Am I going to be gaming", "Will I be doing any sort of Video/Graphics work" - If your answer is NO for sure then integrated graphics will be suitable for your needs, Some can support upto 4K and all will easily achieve the most common 1080 settings for most displays.

Do Brands matter?
One of the most common reported issues with the bundles that we sell is when customers use 'cheap' PSU's and then go and get the best graphics card they can possible. This results in issues in games and then inevitably a failure further down the line, so one thing to not cut costs on is the PSU, go for branded options for reliability and efficiency. We tend to use FSP  as one of our lines purely on the basis of there massive archive of 80+ and Bronze/Silver/Gold certifications. 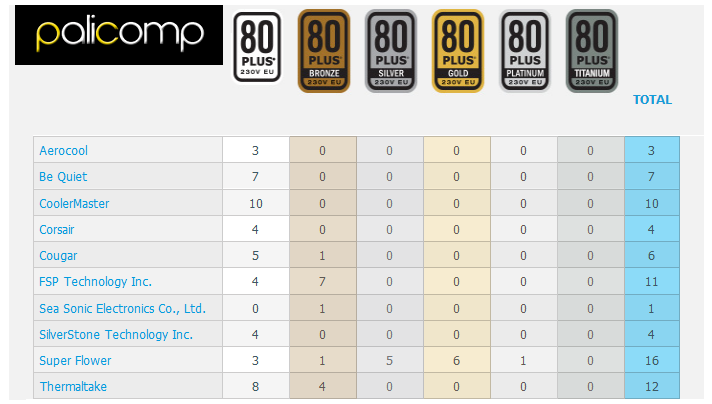 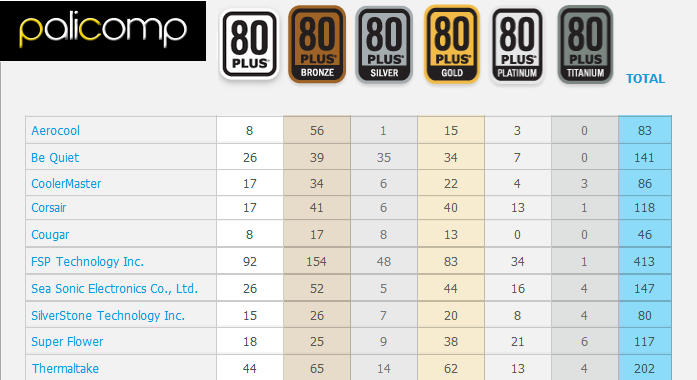 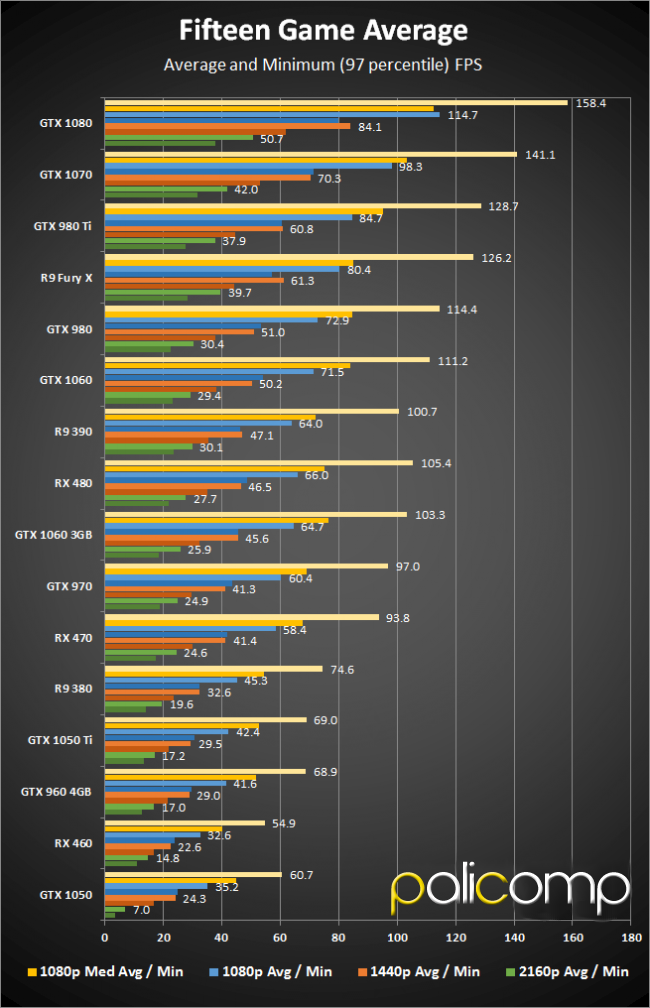