There are many, many posts and blogs about bad pc games right? But, how many times have you played a game and just thought, what the hell is going on?? These pc games are definitely worth a play, even for a laugh. 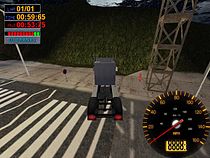 1. Big Rigs: Over the Road Racing Possibly, the worst commercial video game of all time, Big Rigs: Over the road racing has so many faults we can’t list them here, you can see many of them in the YouTube video attached, the biggest WTF moment for us is when you can drive off the terrain into a floating abyss, like purgatory for trucks! It was released unfinished, buggy, poorly planned and with the infamous poor English “YOU’RE WINNER” popup when you beat competitors that haven’t even started the race. 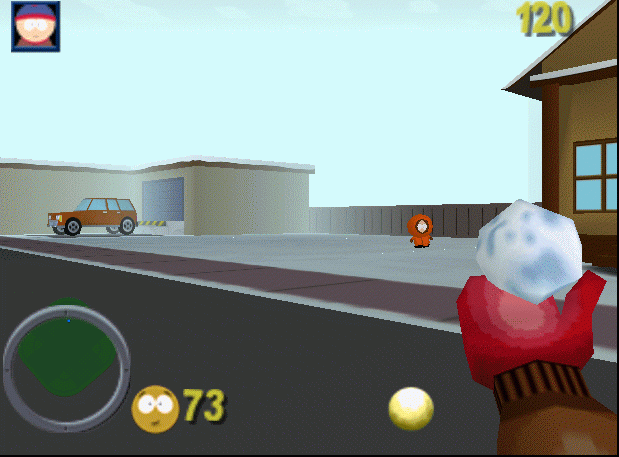 2. The Urine Balls in South Park the game Another poor game but an awesome seller due to the popularity of the brand, South Parks weaponry was nothing short of “WTF?” Amazingly, this was powered by the incredible Turok 2 engine, including Terrance and Phillip Dolls that act as fart grenades and the Sniper chicken, not only this, whacking mutant turkeys, random robots and cows.

3. Buying Condom machines for Toilet Tycoon Another contender for possibly the most bizarre game ever created, Toilet Tycoon allowed you to progress your career in the worst “tycoon” title ever, you can upgrade your bogs, buy wonderful new additions and buy condom machines for your customers use. There really is nothing less satisfying than gaining a promotion for budget control and maximising the success of an everyday convenience.

4. Punching Jesus in “The You Testament” Following Jesus through the New Testament is an interesting concept if not for everyone. Bizarrely built on the same engine as the early WWF wrestling games this rather violent game allows you to get Jesus out of jail, as well as mercilessly beat Women, Children and even the son of god himself. Maybe the most WTF point is when Jesus turns the game into the wireframe mode, but not the worst moment.

5. Cleaning the Streets in “Street Cleaning Simulator” Why this title even exists is beyond us, we can’t understand the market, Your street cleaner is a highly technical advanced machine that has 3 modes, it became a running joke on the gamespot review site, our favourite WTF moment is simply, how long it takes to brush a straight bit of road, its one of the dullest experiences you will face in gaming.

6. Postal III Largely Humourless, Postal 3 was another badly criticised game (seems to be a pattern emerging) mainly for its bugs, poor gameplay and controls, but for us our major WTF moment is the mission where you have to destroy a gang of cats. Seems random enough but these cats are also infected with AIDS and are mauling human beings, not only that they are also the meat supply for the local restaurant. Nearly every mission is this bizarre! 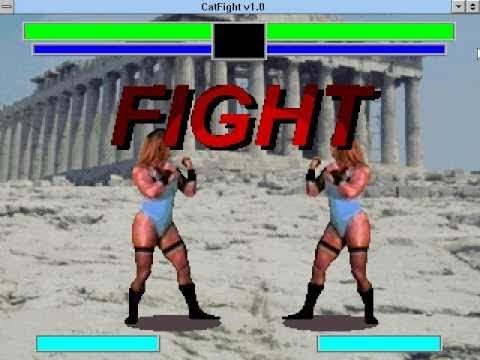 7. Catfight Another contender for the worst game ever made, catfight is hugely sexist, terribly animated, dull, even the fonts used are bad. Our WTF moment is quite simply animation in attacking, with random white stars, white circles and bizarre almost psychedelic lines. 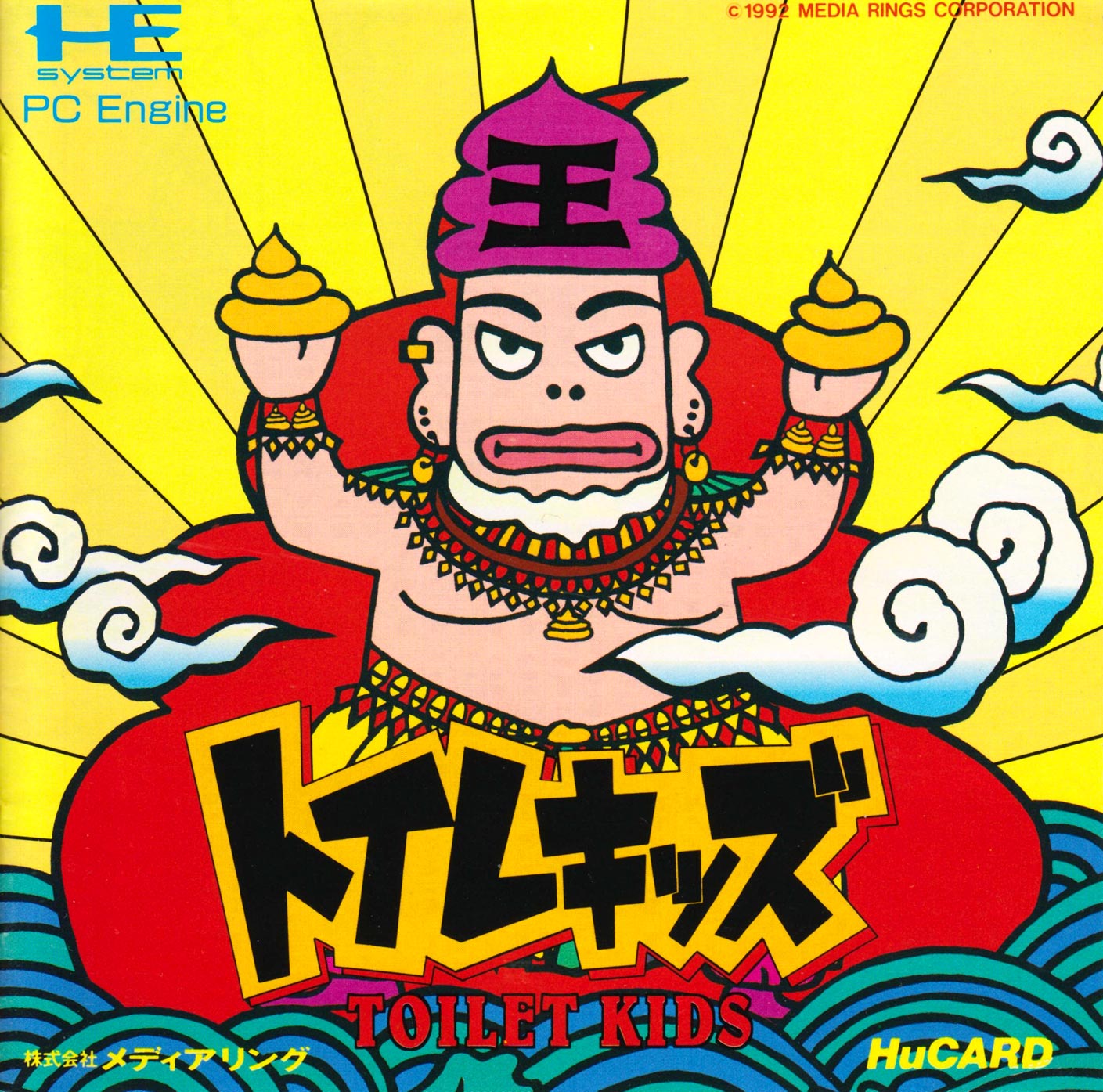 8.Toilet Kids The concept of a small child going to the toilet and then being sucked into it is disturbing enough, but then having to blast your way through awfully crude looking faeces and shooting crap from giant bogs is just as bad, this early 90s Japanese gaming scene was running low on ideas, shooting the giant tapeworm like thing around the giant curly poo just about gives us the highest level of WTF in this game. 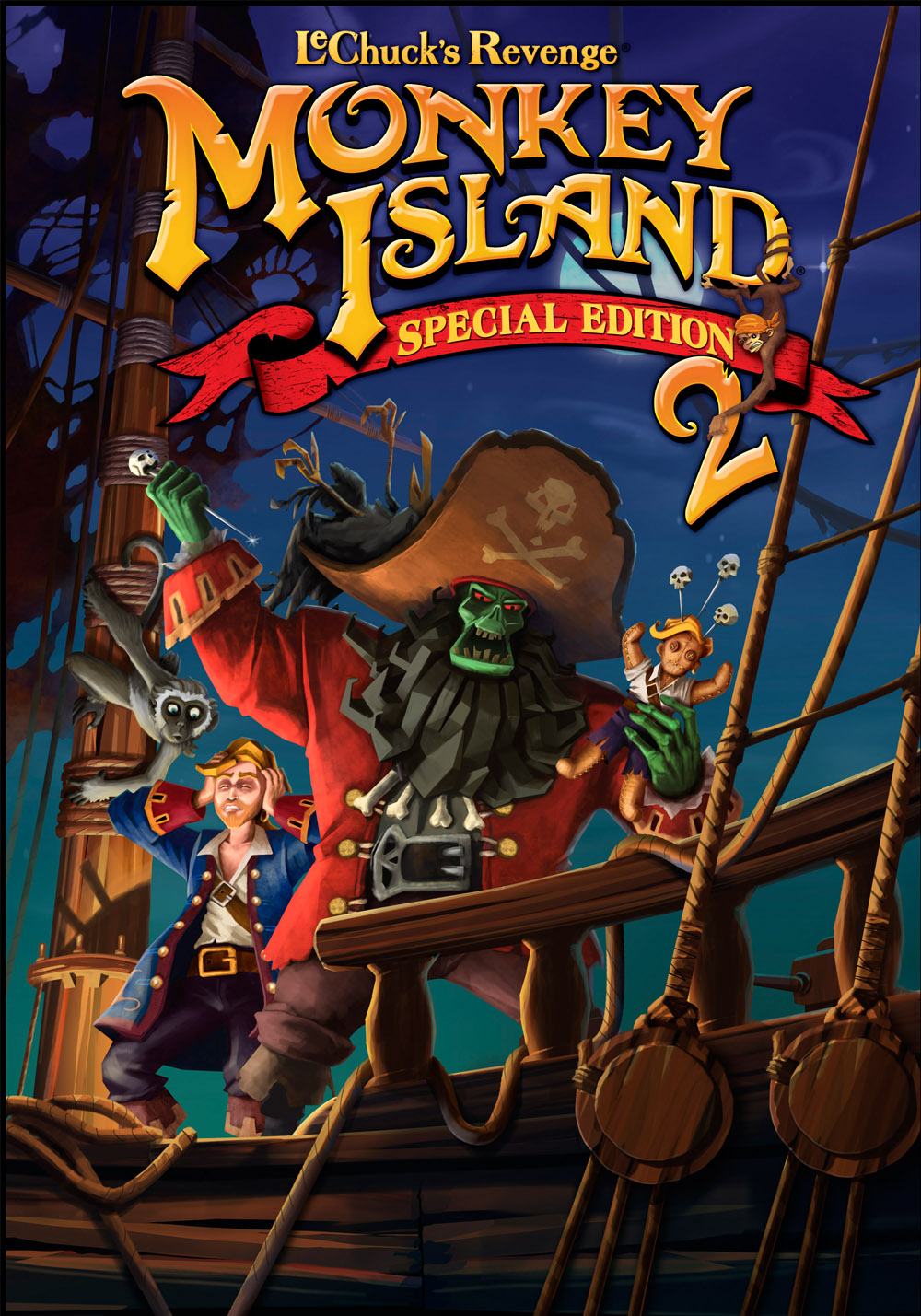 9. Monkey Island 2 This bizarre but highly successful sequel created by LucasArts has some of the most odd almost lynchesque moments of any game, our particular favourite moment is when the main character Guybrush bangs his head trying to climb a tree, falls into a coma and comes across his long lost parents that turn into skeletons and start singing “The Bone Song” into a frenzy, it is one of the most insane moments in gaming history. 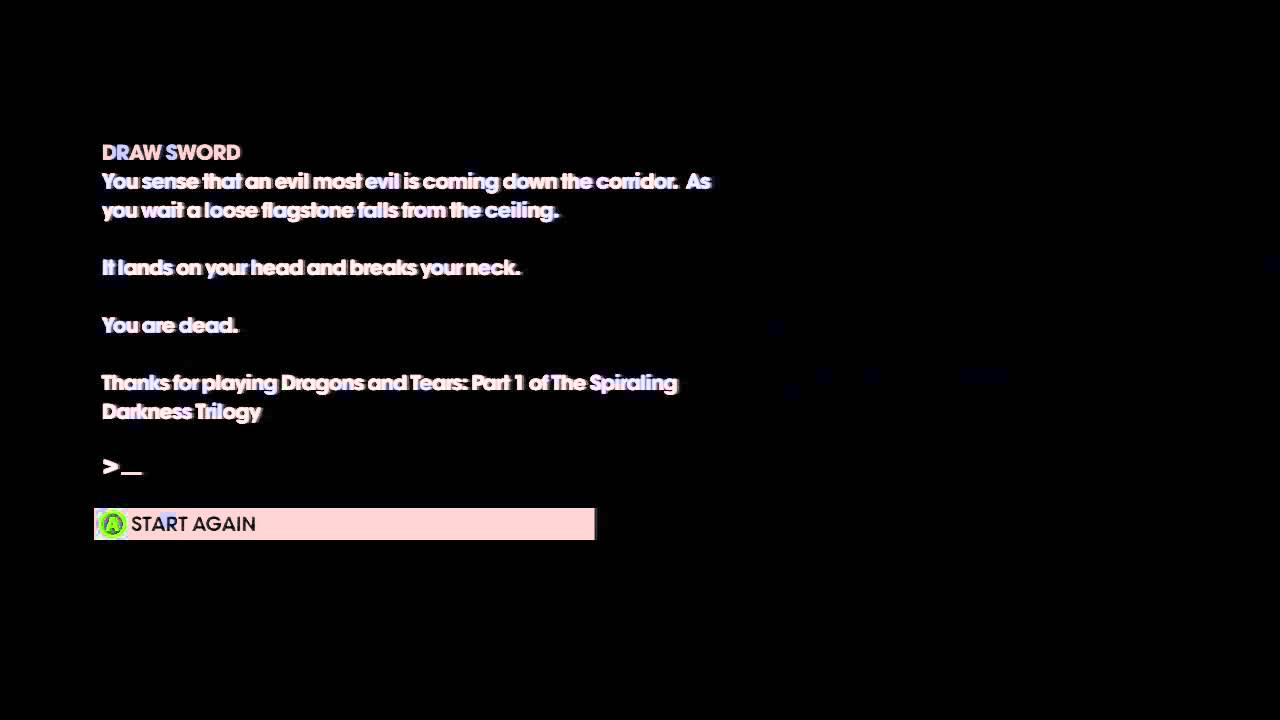 10. Saints Row 3: Text Adventure After battling baddies in cyberspace from one huge flop from 2011, you randomly end up in a bizarre text adventure in what can only be described an odd possible cockup, did they loose something? Did some of the graphics team storm out? SPOILERS: You also die in the adventure if you pet the random unicorn you find at the lake. Yeh exactly. “Whenever im feeling a little bit down, i always remember what Alistair from Dragon Age went through(his rotating head coming off and then flying through the screen)” – Tim Edwards, Editor of PC gamer and PC Games N